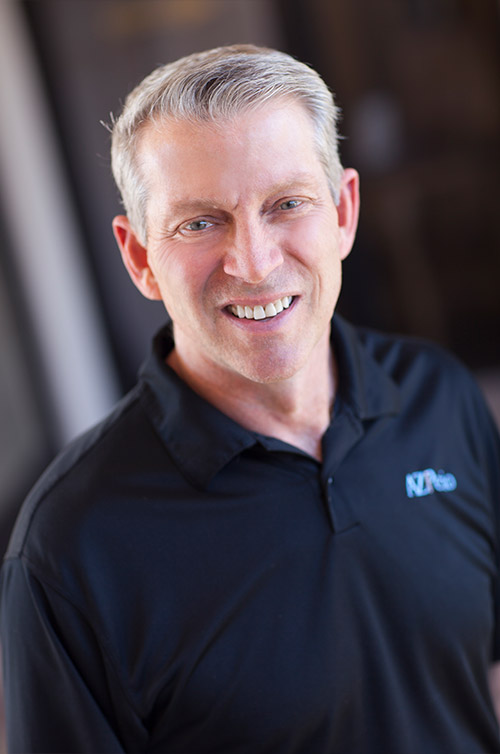 Practicing periodontics in the Valley since 1999, Dr. Bruce Houser sees patients at the Pinnacle Peak and Paradise Valley offices. A well-known expert in periodontics and dental implants, he has published numerous articles and served as host of “Dental Dialogue,” an interactive radio show that aired on KFNX Phoenix. He lectures nationally on dental implants and periodontal disease.

Dr. Houser has been called upon to lecture at Phoenix College, Rio Salado Hygiene, University of Texas Health Science Center at San Antonio and the Arizona School of Dentistry and Oral Health. He has been awarded a “Top Dentist” multiple times by Phoenix Magazine.

Dr. Houser is a graduate of the University of Texas Health Science Center Dental School in San Antonio, Texas. Following dental school, he completed a three-year residency in periodontics in San Antonio, earning a Master of Science and Certificate in Periodontics.

IN HIS FREE TIME

In his spare time, he enjoys spending time with his family, hiking, snow skiing, biking and photography.

MOST REWARDING ASPECT OF DENTISTRY

“The most rewarding aspect of practicing periodontics is establishing relationships with my patients. I enjoy helping my patients achieve optimum oral health through the use of advanced dental technology, in collaboration with our superb referring dentists and hygienists.”